Oscar claims to be a “new kind of health insurance company” but engages in age-old discriminatory practices. 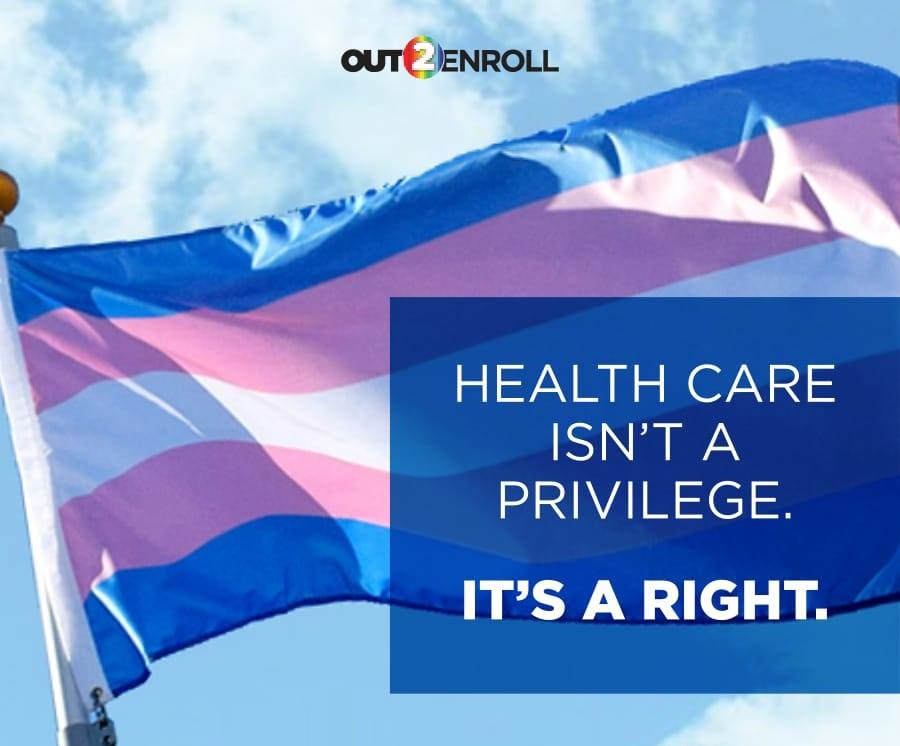 Oscar Health seems to have an identity crisis. On the one hand, it is promoting itself as the kind of insurer that appeals to Millennials and does things differently — and seems to support LGBT equality with Pride Month-related messaging all over social media in June. On the other hand, the company claims it does not have to cover transition-related care for transgender policyholders, despite the vast majority of courts saying that nondiscrimination laws protect the rights of transgender people, including their right to coverage from insurance companies.

This was made abundantly clear in a CNN article, in which Oscar General Counsel Bruce Gottlieb defended Oscar’s blanket exclusions for coverage of transition-related care in multiple states. His excuse? Oscar really WANTS to offer transition-related care, but can only do it in states where it’s included in the “benchmark plans” in each state that set the baseline level of coverage required for ACA compliance, basically. Which is both utterly incorrect and an egregious example of doublespeak.

One of Gottlieb’s quotes from the CNN article:

To clear things up for Oscar — which continues expanding into other states — Out2Enroll and 40 other organizations signed an open letter to Oscar Health over its continued use of, and justification for, transgender exclusions in its health insurance policies.

Katie Keith, a steering committee member for Out2Enroll, had this to say:

The comments made were so troubling that this coalition felt the need to publicly correct the record on what the law requires in terms of transgender non-discrimination. People just want equal treatment and they’re denying that.

The open letter, which you can read here in full, calls out Oscar’s hypocrisy. Here’s an excerpt from the letter:

Oscar expressly recognizes that discrimination is against the law and claims to be a health insurer that does not illegally discriminate against people. However, by having blanket exclusions of transition-related care without evaluating medical necessity, Oscar is illegally discriminating against transgender people. Oscar is specifically targeting care for transgender people by maintaining these blanket exclusions, in violation of the ACA’s non-discrimination provisions (“Health Care Rights Law” or “Section 1557”). For example, Oscar’s 2018 individual market policies in both Ohio and Tennessee include this exclusion:

“No coverage is available under this Policy for those procedures, equipment, services, supplies, or charges: … Services and supplies related to sex transformation and/or the reversal thereof, or male or female sexual or erectile dysfunctions or inadequacies, regardless of origin or cause. This Exclusion includes sexual therapy and counseling. This exclusion also includes penile prostheses or implants and vascular or artificial reconstruction, Prescription Drugs, and all other procedures and equipment developed for or used in the treatment of impotency, and all related Diagnostic Testing.”

As the letter goes on to say, transition-related care is considered medically necessary by the medical and scientific communities, and federal law requires that Oscar provide transition-related care when medically necessary. Rather than being a “new kind of health insurance company,” Oscar is one of only a few health insurers to keep illegal discrimination in its business model.

The letter sums it up nicely: “Claiming on a website and in the news that Oscar does not discriminate against people does not make it so. By maintaining blanket exclusions for transition-related care (even if only in some states but not others), Oscar is treating transgender beneficiaries in a discriminatory manner and is in direct violation of its obligations under federal law.”

If you’re considering purchasing insurance from Oscar Health — regardless of whether you’re transgender — think again. Just like the open letter did, everyone needs to call Oscar Health out for its blatantly discriminatory practices.