Insert, ‘Why shouldn’t they be as miserable as the rest of us?’ joke here 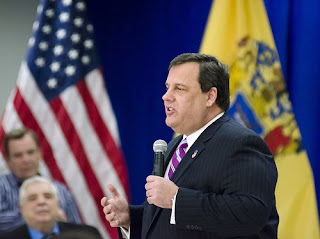 Republicans aren’t aware of this but the debate about marriage equality is over.

Washington state just approved it. Maryland is next. And New Jersey governor Chris Christie just vetoed a New Jersey law that would have made gay marriage legal. He wants to put the idea up to a ballot referendum. Why? Christie sees a future on a GOP ticket. Luckily, he doesn’t get that it’s issues like marriage equality that will make it increasingly difficult for the GOP to win national elections.

There simply isn’t one good argument why any two non-related adults should not be able to be married.The only question is how do you make the the case to the people over 30 who don’t know that they’re stuck in a bigoted mindset that makes no sense.

This Irish commercial makes the case about as well as it can be made. Share it with someone today.