The Kindness of Strangers

[E]ach time we make a choice that puts self ahead of others, each time we withhold a word of compassion for a troubled friend, we shift the balance, albeit slightly, toward a chaotic society. By contrast, each time we smile at someone on the street, each time we extend a caring hand to a fellow traveler in distress, we move — all of us — toward that light which illuminates the moment with love.

— From a Letter to the Editor, Mother Earth News, April/May 2010 issue

I had the day off yesterday so my wife and I decided to head to the west side of Michigan to pick cherries and then hit the beach on Lake Michigan at P.J. Hoffmaster State Park.

Our first stop was here, Party World, where all good road trips should begin, for cold (adult) beverages. 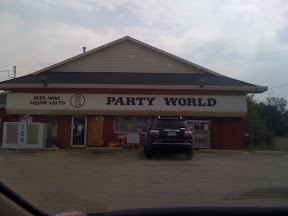 We then found a cherry farm in Sparta that has fabulous tart and sweet cherries. We picked over 20 pounds of cherries, mostly tart, that will be turned into jam for Christmas presents. 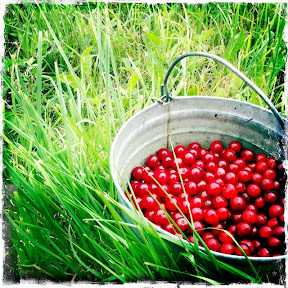 Photo by Anne Savage
After that it was off to the beach where we joined several hundred other folks swimming in the unusually warm Lake Michigan water, body surfing in the 2-4 foot waves and sunning on the soft sand beach. 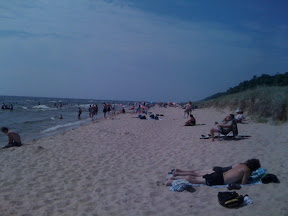 After returning from the car with fresh cold beers, I neglected to take my car key out of my swim trunks. Bad idea and bad news: the key was lost. Worse news: my spare key was at home, over 2 hours away.

So. What to do? We went back to where we had our blanket on the outside chance that the key would be there. Our beach neighbors joined in the hunt but no key was found. What happened next amazed us.

One of the neighbors, Paul, offered us his spare car and cash to get us home. We declined because we needed to get our wallets (and CHERRIES!) out of the car. Our other neighbor, Tom, and his wife stayed with us as we waited for the AAA tow truck to come. He chatted with us, keeping us company and our spirits up while we waited.

Eventually the tow truck arrived and got the doors open, horn honking, lights flashing as the car alarm repeatedly went off. 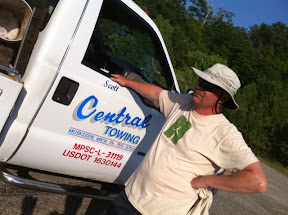 Photo by Anne Savage
Before we left, both Tom and Paul gave us their phone numbers in case we needed any help after they left. As we drove away in the tow truck headed for the airport and the rental car place, several folks around the parking lot began honking and setting off their car alarms in solidarity, flashing smiles and thumbs up.

Tom and Paul and their wives were perfect strangers when we met them at the beach. By the time we left they had offered us their cars, their homes, and cash to help us out. And in the process they moved the world toward that light which illuminates the moment with love.