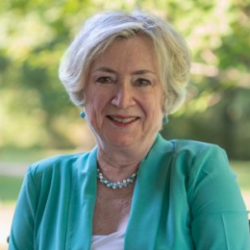 A woman’s place is in the House. And the Senate. And … One of the most closely watched races of 2014 is the one for Michigan’s 7th Congressional District which pits Republican incumbent Tim Walberg against former state House Speaker Pam Byrnes. The contrast could hardly be more stark. On nearly every issue you wish to name, Tim Walberg is […]

END_OF_DOCUMENT_TOKEN_TO_BE_REPLACED Earlier this month, I wrote about Congressman Tim Walberg’s lying about his vote against the Violence Against Women Act (VAWA). He claimed in an interview that he had, in fact voted FOR the VAWA. As it turns out, he voted for a watered-down House version but voted against the version that eventually passed.

I wrote to my Congressman about this and, this weekend, received a reply. You can read his offensive response after the jump.