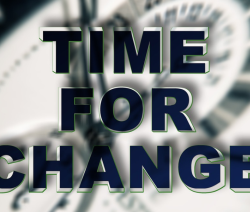 This one’s for all the real men out there…

It wasn’t enough that a candidate for the president of the United States was accused by a dozen or more women of sexual assault and harassment, assault and harassment that he actually confessed to. No, a powerful so-called “Hollywood liberal”, Harvey Weinstein, had to be the perpetrator before America began to really take this seriously. Since that moment, largely thanks […]

END_OF_DOCUMENT_TOKEN_TO_BE_REPLACED

There are only a very small handful of Democratic politicians who have really disappointed me to the point of anger in my life. The first was Bill Clinton. This was a man who had the potential to do so very much to help promote Democratic ideals and policies. Yet, at the pinnacle of his power, he engaged in sexual dalliances, […]