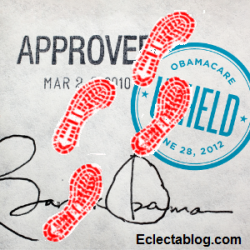 AHCA! AHCA! Who wins in GOP repeal of the Affordable Care Act: Insurance companies and the wealthy

At a public appearance this past weekend, Republican Congressman Tim Walberg told the crowd at an impromptu townhall, “Remember, the Affordable Care Act was passed without CBO [Congressional Budget Office] scoring.” This is false. Although the CBO hadn’t scored earlier versions of the ACA passed in the House and Senate, the final bill was scored several days before the final […]