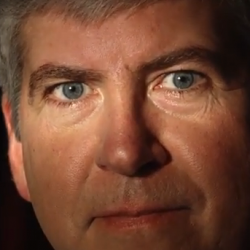 In her closing remarks during last night’s Democratic candidates’ presidential debate, Hillary Clinton brought up the poisoning of Flint’s drinking water, saying she’s “outraged”, that “every single American should be outraged,” and that Gov. Rick Snyder “acted as though he didn’t really care.” Here are her remarks in full: I spent a lot of time last week being outraged by […]