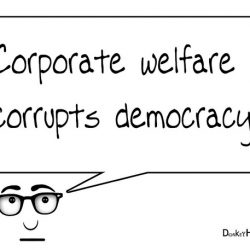 This is becoming indecent… It’s no secret that Michigan Republicans are deeply in the pocket of corporations in our state. One of their first orders of business after taking control of our state government in 2010 was to pass a massive tax cut for corporations paid for by raising the taxes of over half of the residents in our state […]

END_OF_DOCUMENT_TOKEN_TO_BE_REPLACED 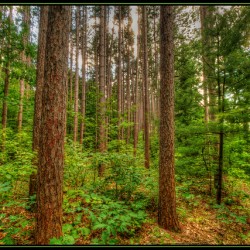 One small section of a 798-page bill titled the “Consolidated Appropriations Act, 2017” was clearly written by lobbyists for the forest products industry. Buried on page 366 is this statement: To support the key role that forests in the United States can play in addressing the energy needs of the United States, the Secretary of Energy, the Secretary of Agriculture, […]

END_OF_DOCUMENT_TOKEN_TO_BE_REPLACED 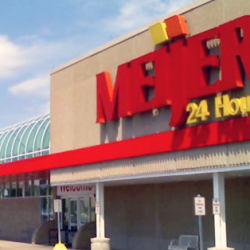 Back in 2013, I penned a piece titled “Multibillion dollar Meijer, Inc. finds another way to screw Michigan cities and kids” that went somewhat viral, getting over 60,000 hits. The gist of the piece is that Meijer, along with other so-called “big box” stores in Michigan, have used something called “dark store” valuation when determining the value of their store. […]

END_OF_DOCUMENT_TOKEN_TO_BE_REPLACED

To hear Michigan Republicans tell the story, they are all about the importance of education in Michigan. Get them in front of a microphone, camera, or a reporter and they will tell you it’s one of their highest priorities. Their hypocrisy on this issue is in clear display this week as they passed to bills, H.B. 4110 and H.B. 4112, […]

END_OF_DOCUMENT_TOKEN_TO_BE_REPLACED

It’s Tax Day in Michigan. Let’s take a moment to remember that Republicans raised taxes on over half of us.

If there is one thing that you could count on hearing in the stump speeches of Michigan Republicans during the 2010 midterm campaign it was that they were going to lower your taxes, by God. Smaller government funded by fewer taxes was their recipe for success.

Of course, they immediately got to work NOT lowering taxes and passed the Emergency Manager Law, started a campaign to destroy all unions that is well into its third year and have continued to attack women’s reproductive rights and freedoms with an anti-woman zeal not seen since the days of New England witch trials.

But today, April 15th — Tax Day — it’s worth taking a moment to pause and realize that not only did they not lower our taxes, for more than half of the people living, working and trying to get by in Michigan, they actually RAISED taxes.

END_OF_DOCUMENT_TOKEN_TO_BE_REPLACED Sometimes you just have to ask “How much money and greed is enough?”

Meijer, Inc. is one of the largest privately-owned companies in the country. When he died, Frederick Meijer, the son of the founder of the company, was worth $5 billion. The stores pioneered the concept of “one-stop shopping”, a shopping center where you could buy everything from car batteries to fresh broccoli.

This past year, Meijer, Inc. has been challenging its tax assessments around the state, saving itself millions and millions of dollars, money that is coming, in large part, directly from the coffers of the municipalities and schools where their stores are located. The Lansing area seems particularly hard hit.