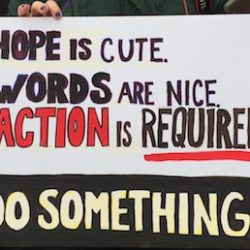 Before I get started today, I’d like to thank our loyal readers for their patience as I have worked through a rather extended saga of diverticulitis. It started in late January and involved two stays in the hospital as well as an outpatient surgical procedure. It also featured me having a nearly-lethal anaphylactic allergic reaction after the installation of a […]

END_OF_DOCUMENT_TOKEN_TO_BE_REPLACED 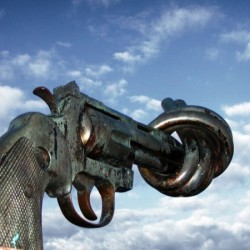 Naming the Toxic Male Elephant in the Room

“I have been training with rifles and pistols since the first time my Dad took me to shoot. Age 8. I know the laws to carry. I have spoken with LEO’s about it. I have a lawyer who works with concealed carry cases only. Truth is I’m more responsible than just point and shoot. I know to identify my target and […]

END_OF_DOCUMENT_TOKEN_TO_BE_REPLACED 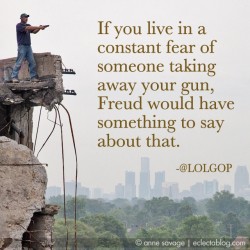 Pistols in your preschools… In true Orwellian fashion, the author of legislation passed yesterday by the state Senate that allows guns to be carried in so-called “no-carry” or “no gun” zones, said that the church shooting in Texas this past week was actually an argument FOR loosening gun restrictions in Michigan: Despite outcry from Democrats and school groups, people could […]

END_OF_DOCUMENT_TOKEN_TO_BE_REPLACED 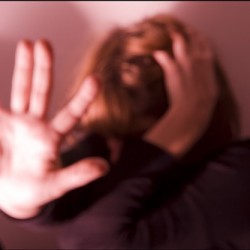 In early June, the Detroit Free Press published a terrifying story about a Michigan woman whose ex-husband has allegedly attempted, repeatedly, to solicit people to kill her while serving a prison sentence for stalking. Two days later, 59 members of the state House of Representatives voted to allow people who’ve been convicted of stalking to carry concealed weapons without even […]

END_OF_DOCUMENT_TOKEN_TO_BE_REPLACED

Michigan Republicans solve problem of open gun carrying without a permit/training by making it worse. Much, much worse.

There’s a messed-up loophole in Michigan’s gun laws that makes it legal to open-carry a firearm without the need for training or a permit. If you carry a concealed weapon, training and a permit are required by law. Republicans have decided now is the time to correct this discrepancy but their approach is to make it worse. Much, much worse: […]

END_OF_DOCUMENT_TOKEN_TO_BE_REPLACED 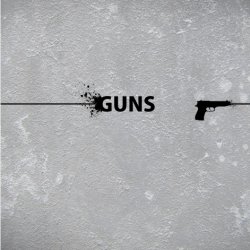 Gun Violence: The election issue that can be ignored no longer

Guns kill. We all know that and the numbers are staggering. Family, co-workers, “friends”, and strangers kill 80 people a day nationwide in violent attacks. Some have guns legally, some do not. There is nothing new in this and the information we share about gun violence is not new either. I read a quip today that said in Japan you […]

END_OF_DOCUMENT_TOKEN_TO_BE_REPLACED

There is a great deal of fear surrounding the Republican National Convention in Cleveland in a few short weeks. The presumptive candidate, Donald Trump, draws more protestors than the average GOP presidential candidate and, this year, that means there will be more right-wing protestors there to greet them. For example, a white nationalist group that was involved in a bloody […]

END_OF_DOCUMENT_TOKEN_TO_BE_REPLACED

GUEST POST: We have laws regulating voting, why not owning guns?

The following post was written by a close friend of mine, Mark Ferguson, a self-described “absolutely worst sort of privileged white male with degrees from Michigan State University, Indiana University, and Stanford University’s Graduate School of Business.” Enjoy. Let’s talk about gun legislation Are your hackles raised yet? It’s a touchy subject fraught with knee-jerk responses. We need to get […]

END_OF_DOCUMENT_TOKEN_TO_BE_REPLACED 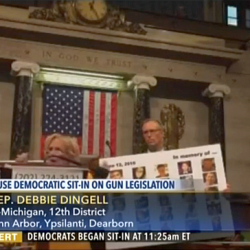 Can’t you come to the table? Can’t we have a discussion? Can’t we say enough is enough? Yesterday, starting at 11:25 a.m., House Democrats staged a dramatic sit-in protest on the floor of the House of Representatives, demanding a vote on legislation that would prevent suspected terrorists of being able to purchase a gun and require universal background checks. The […]

END_OF_DOCUMENT_TOKEN_TO_BE_REPLACED 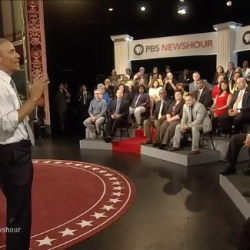 The magic words every candidate should say: ‘We must study gun violence’

The GOP is using the worst kind of ‘political correctness’ to keep us from doing anything to reduce gun deaths President Obama is sick of you pretending that we can crush ISIL by just employing the perfect slur. “What exactly would using this label accomplish?” he asked. “What exactly would it change? Would it make ISIL less committed to kill […]

END_OF_DOCUMENT_TOKEN_TO_BE_REPLACED 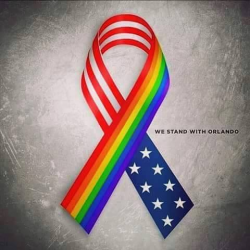 If you’re a politician commenting on the tragedy in Orlando, Florida where the lives of 49 people were extinguished by a madman with a semi-automatic weapon, do us all a favor and do NOT include the phrase “thoughts and prayers” or any iteration of it in your reaction. Thoughts and prayers are like a tissue paper vest when it comes […]