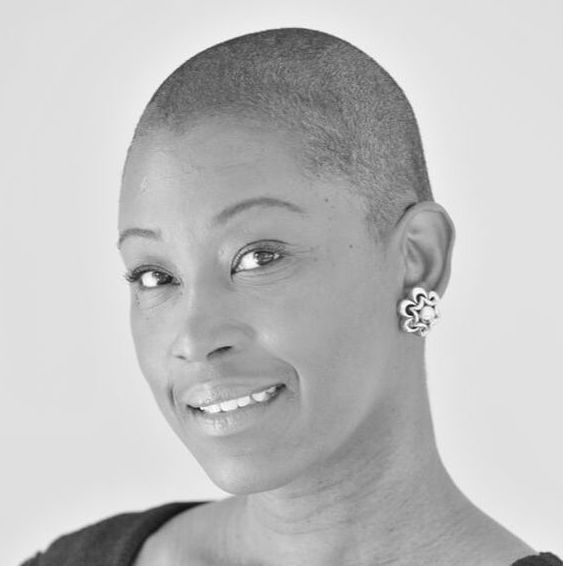 Dr. Goodwin’s podcast On the Issues with Michele Goodwin at Ms. Magazine can be found HERE.

Dr. Michele Goodwin at The New York Times: I Was Raped by My Father. An Abortion Saved My Life.

Dr. Goodwin’s testimony in support of the Women’s Health Protection Act before the Senate Judiciary Committee’s Subcommittee on the Constitution is HERE.

Support Michigan’s Reproductive Freedom for All ballot proposal by visiting their website at MIReproductiveFreedom.org.

Clara Hendrickson and Arpan Lobo at The Detroit Free Press: Democrat upsets candidate who made controversial rape comments in bid for Michigan House

By Patti Brandt Burgess at the Traverse City Record-Eagle: Leelanau County board flips in recall vote 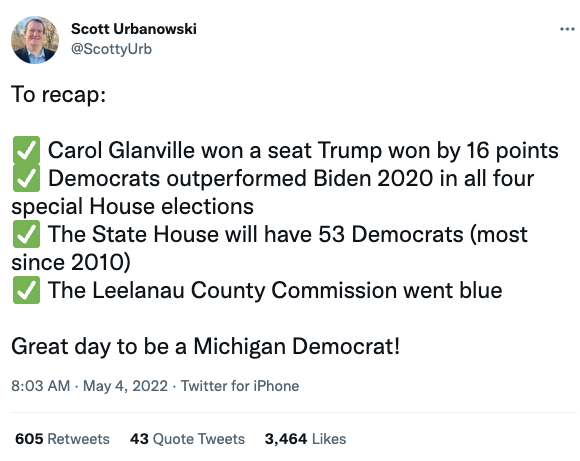 Music clips
Intro and transition music: Tell Me What I Want to Hear by Mike Wagner/Total Strangers
Outro music: Complain (from the movie Bob Roberts) by David Robbins & Tim Robbins