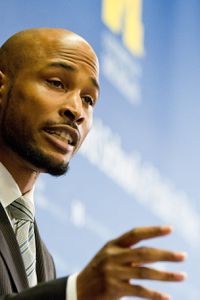 David Jesse and Miriam Marini at the Detroit Free Press: 7 students charged in Wayne County for making threats or bringing a weapon to school