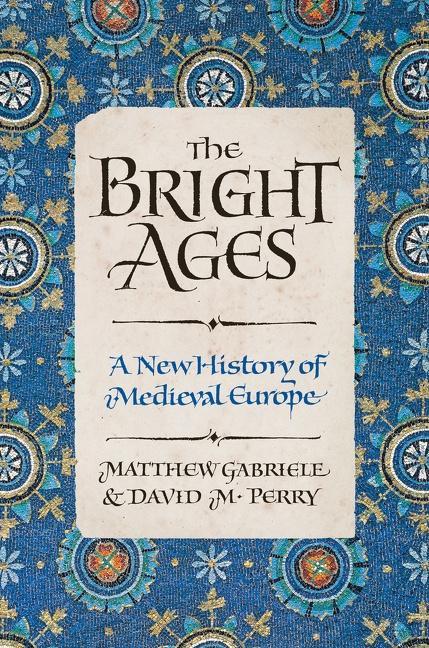 David M. Perry at CNN: Yes, it’s a good idea to bribe people to get vaccinated

Last week, @GovParsonMO did both by deciding to not expand Medicaid despite the fact that his constituents voted to approve it.