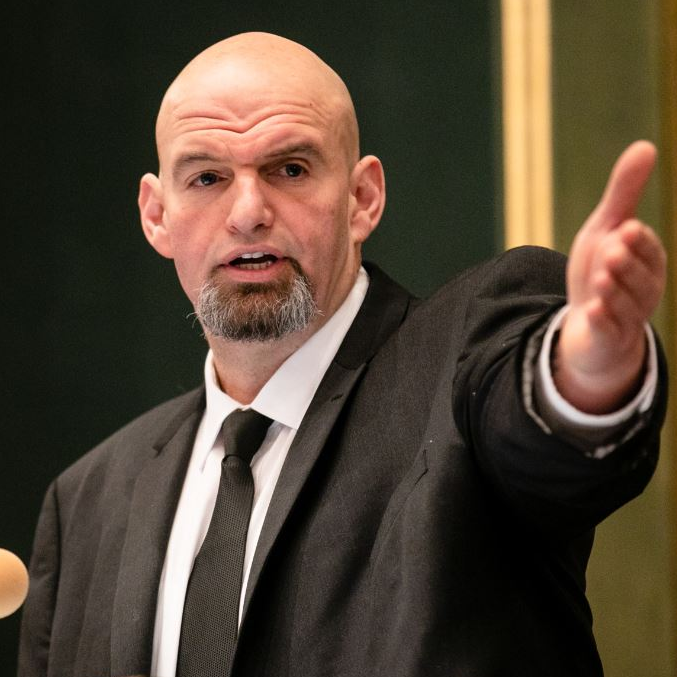 Bill Bostock at Business Insider: Trump told a rally crowd in swing-state Pennsylvania that he was only there because of how badly his campaign is going

NPR: Pennsylvania Voters Don’t Think Fracking Is A Big Issue Despite Trump’s Focus On It

Another one of Jordan’s important projects: Election-Calendar.com