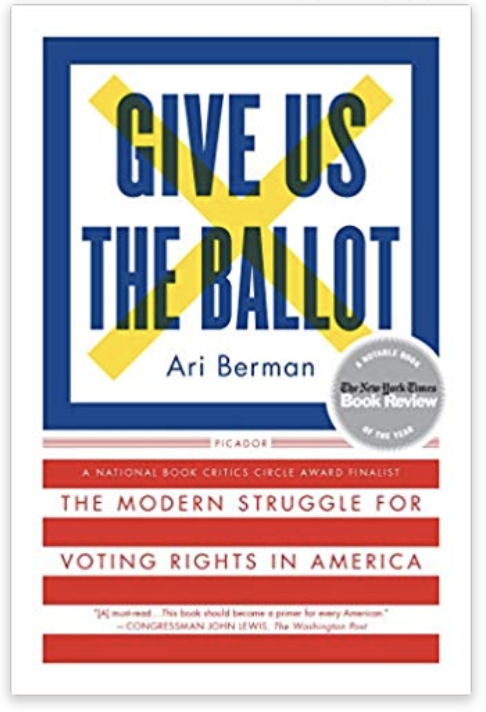 Buy Ari’s book Give Us The Ballot HERE.

Ari Berman at Mother Jones: The Supreme Court Could Shift Power to Republicans for the Next Decade

Randy Ludlow at The Columbus Dispatch: State [of Ohio] will appeal gerrymandering ruling to US Supreme Court

Karen Mallard’s viral video that triggered conservatives across the nation: