In addition to being Tax the Rich Day at Eclectablog, it’s also Fundraiser Week. Click HERE for more details on how you can support ad-free, progressive writing and commentary. For a mere $1 per day, $52, you can help keep us going for another year. Thank you!

Jessica Goldstein at ThinkProgress: Bernie Sanders is a millionaire 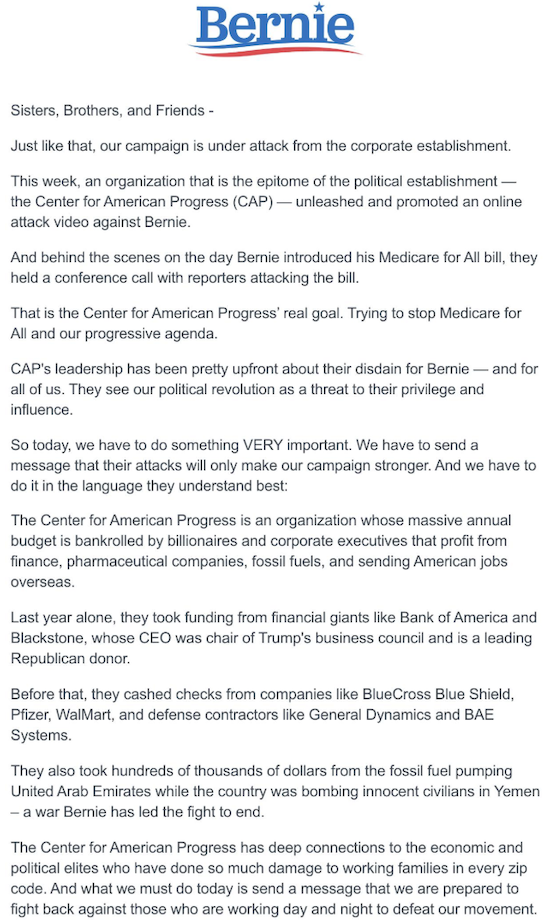