How can the people get what they want in 2020? with special guest Miriame Kaba

Here's how you can support #FreeThePeopleDay Today:
1. Look through this directory of local bail funds: https://t.co/EQWj5RaKGK
2. Donate the cost of a drink or 10 to the bail fund(s) of your choice.
3. Your donation will be MATCHED.
4. Share the fact that you participated. pic.twitter.com/kdYXMwzJD6 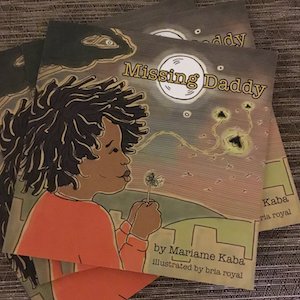 Beto O’Rourke has just announced his support for the concept of a Green New Deal — the announcement follows reporting by @CapitalandMain & @readsludge exposing his pro-fossil-fuel votes and him breaking his No Fossil Fuel Money pledge. Journalism matters. https://t.co/I7I4VJj18C