The show notes for Episode 1 of The GOTMFV Show are at http://www.eclectablog.com/2018/06/the-trump-voters-socialist-paradise.html 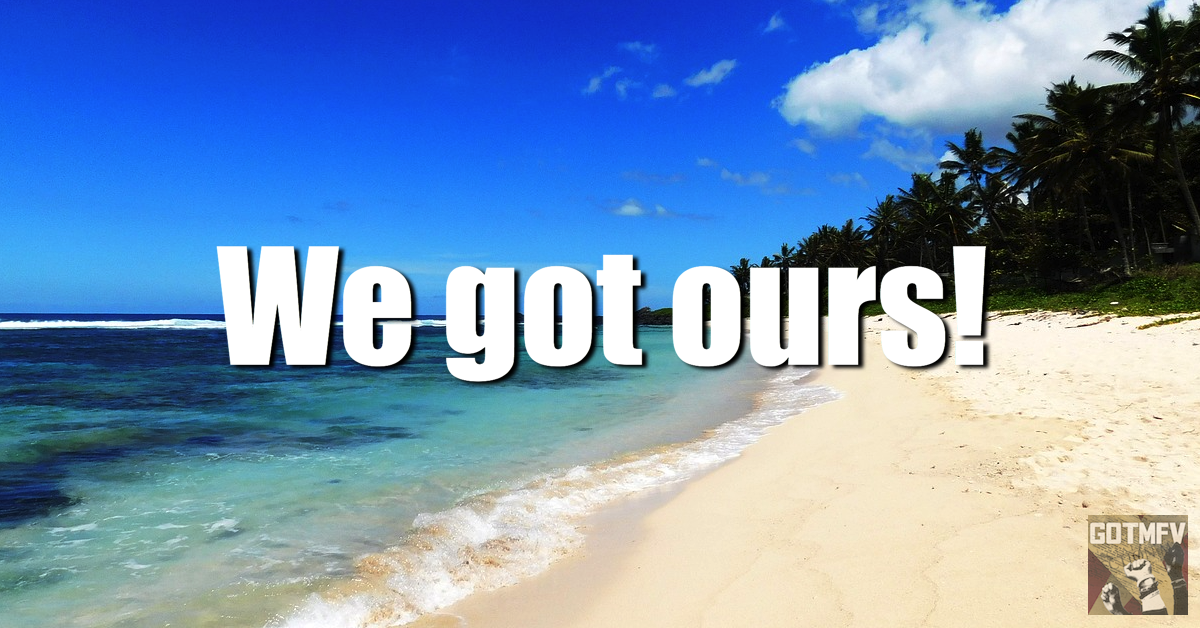 The DNC announced an additional $1.2 million in grants that will be distributed among 16 states — including California. These grants are part of the State Party Innovation Fund, which helps Democrats fight and win elections on the state and local level. More HERE.

The Bad:
Richard L. Hasen at Slate: Suppression of Minority Voting Rights Is About to Get Way Worse

They want us fighting with each other. On strategy, on Bernie vs HRC, on brown vs white, on rural vs urban. Because the tax cut is the largest upward wealth transfer in history, and they are trying to take your healthcare. If we talk about healthcare and taxes we win. If not, ?

LOLGOP at Eclectablog: REMINDER: Trump is terrorizing immigrants to prepare to steal your Medicare

GOTMFV Hack-of-the-Week
Signs not allowed at your protest? Improvise! 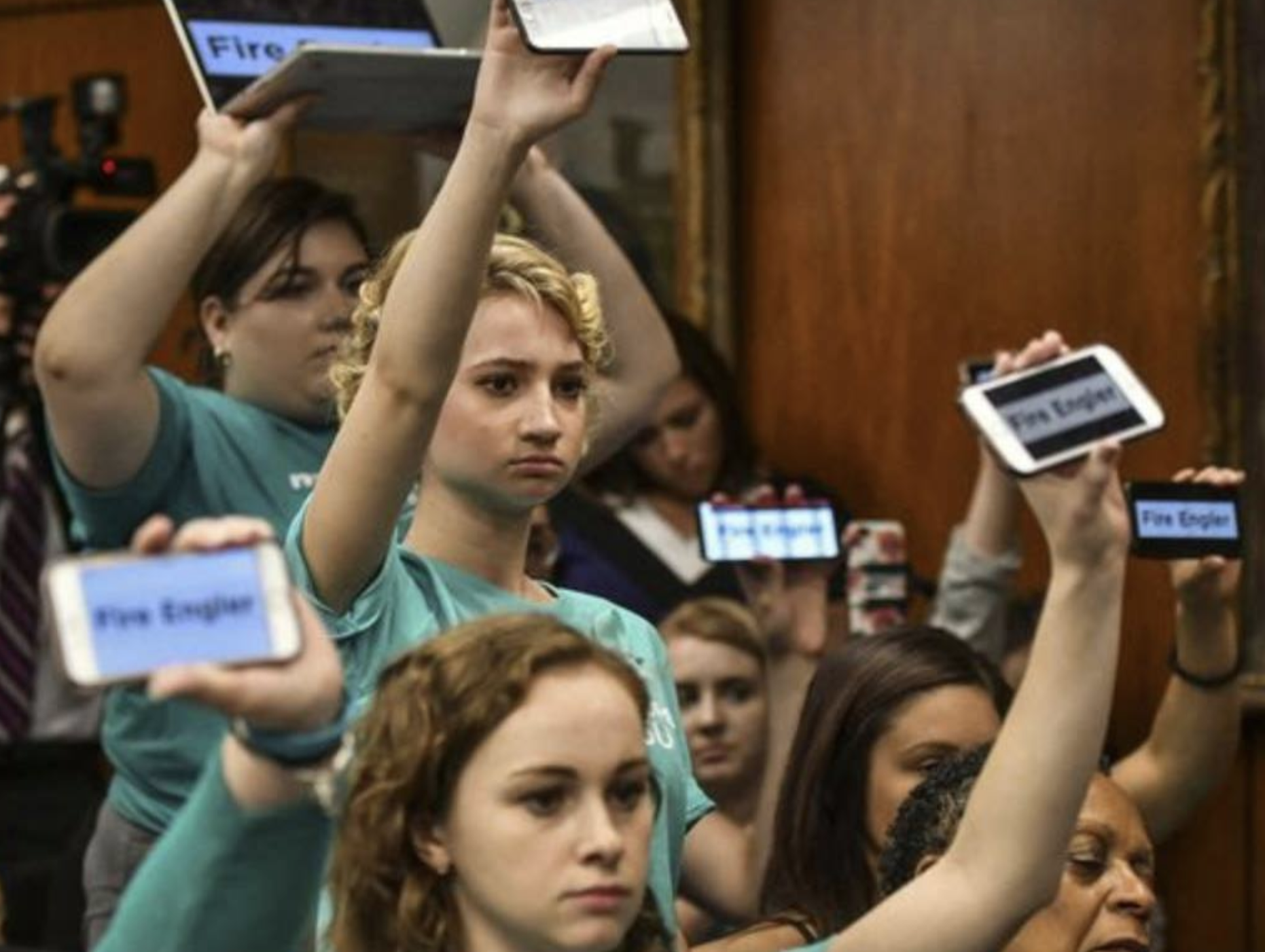