EPISODE 86: The Purge has begun – with special guest Ari Berman

The show notes for Episode 86 are at http://www.eclectablog.com/2018/06/episode-86-the-purge-has-begun-with-special-guest-ari-berman.html 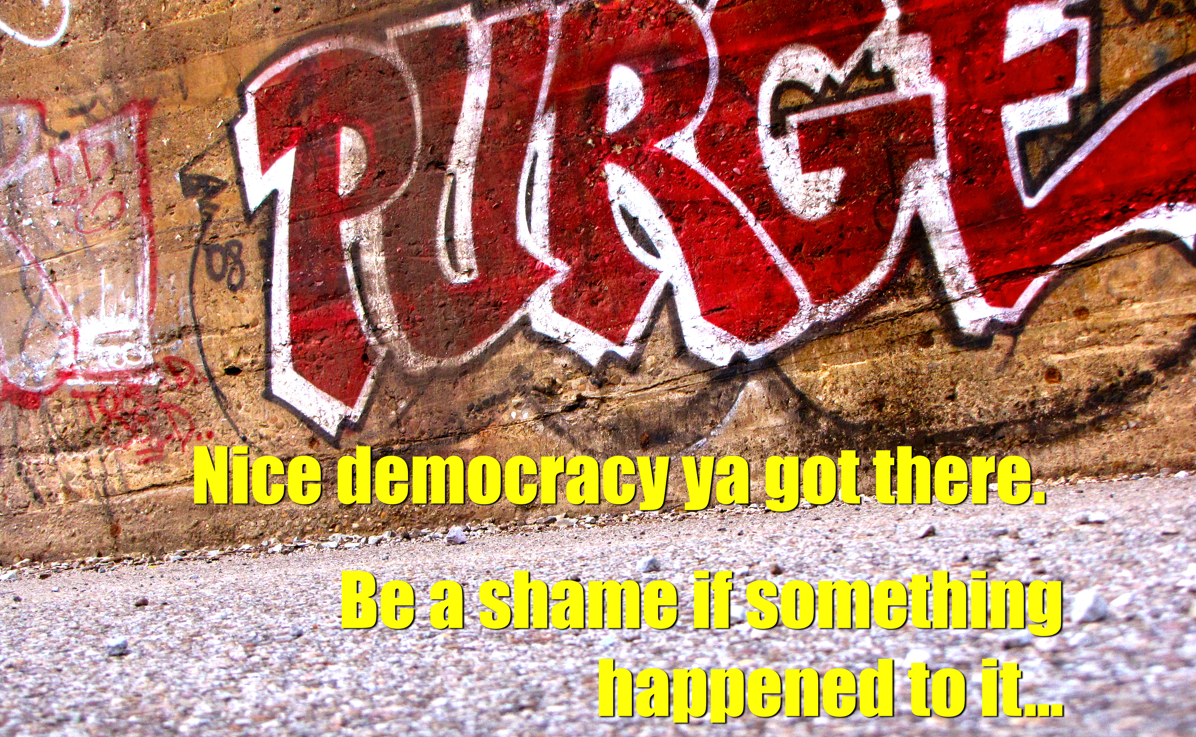 Ari Berman at Mother Jones: Republicans Want to Use the Census to Radically Change Political Representation

Ari Berman at Mother Jones: We Now Know Why Steve Bannon and Kris Kobach Lobbied for a Citizenship Question on the Census

The Good:
25 GREAT ideas for Democrats from Bruce Bartlett:

I remember Newt Gingrich once explaining that the GOP strategy was to take issues on which most Americans already agreed with the party & beat them to death. I think this was a good idea that Democrats could also embrace. Following is a list of good Democratic issues in no order.

The Bad:
Rogue elements within the FBI actually did collude to swing the 2016 – FOR Donald Trump.

Moreover, expert analysis suggests that those official decisions, which the AG tells us was prompted by what the FBI Director described as the “deep and visceral hatred” of one candidate by senior FBI employees, swung the election to the other candidate. https://t.co/XuUh0eAAXO

In light of IG's failure to look at leaking/anti-Clinton bias among agents in NYC field office, this seems quite relevant. Nunes says "good FBI agents" told him about Weiner laptop in late September 2016. pic.twitter.com/BU6ysY7Xwn